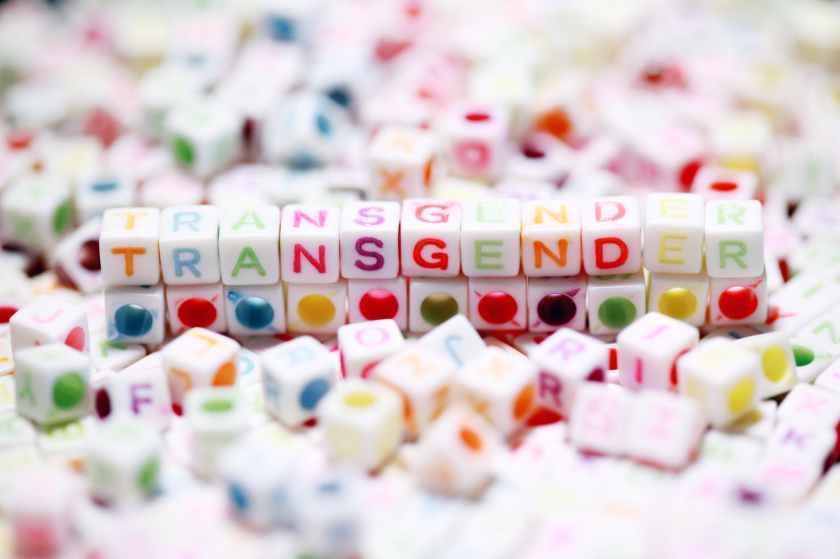 “For all intents and purposes, I’m a woman.” That’s what former Olympian, Bruce Jenner, told Diane Sawyer in a much-hyped two-hour interview aired April 24 on ABC’s “20/20”. Jenner is 65, has been married to three women, has six biological children and four stepchildren. He thinks he has crossed from manhood to womanhood. “Transgender” is identifying with a gender other than the one a person was born with. The first known use of the word dates to 1979. It seems American culture is eager to embrace the most outlandish claims, as long as biblical morality is eroded in the process. Instead of new categories of gender expression, what we need is divine instruction (cf. Mark 6:34). What Bible truths can be brought to bear on this subject?

First, gender cannot be changed verbally. A man’s claim to be a woman does not make it so. The idea that men have a feminine side (or, that women have a masculine side) is without foundation in the Bible. Likewise, the idea that a man could have a body with one gender, but a mind with the opposite gender. God is the Father of spirits (Hebrews 12:9), but not the author of confusion (1 Corinthians 14:33). Jesus highlighted human inability to do such a small thing as “make one hair white or black” (Matthew 5:36). If we cannot even alter hair color (without temporary, artificial means), surely we cannot change as fundamental a thing as the gender with which we were born.

Second, gender cannot be changed behaviorally. David “changed his behavior” on one occasion and pretended to be insane (1 Samuel 21:13). Acting insane did not make him insane. Nebuchadnezzar, for a while, lived outdoors “and ate grass like an ox” until his reason came back to him (Daniel 4:33-34; cf. Jude 10). He was not pretending. But, his behaving like an animal did not make him an animal. Behavior is not identity. A man who wears a dress does not become woman thereby. Moreover, he sins in so doing. “A woman shall not wear a man’s garment, nor shall a man put on a woman’s cloak, for whoever does these things is an abomination to the Lord your God” (Deuteronomy 22:5, ESV). The New Testament, as well, is plain on the distinction between men and women, and clear about their God-given roles.

Third, gender cannot be changed medically. No person is just a surgery away from becoming the opposite gender. “Sex reassignment surgery” (as it is called) is simply the severest form of playing make-believe. It is the drastic resort of desperation to be what one can never become, and thrives on the money of the mentally ill. Whatever surgeons may cut off or stitch on will never change a person’s DNA. Nor is genetic makeup changed by taking hormones. God asked, rhetorically, “Can the Ethiopian change his skin or the leopard his spots?” (Jeremiah 13:23). Some things are not subject to surgery. Jesus did say, “there are eunuchs who have been so from birth, and there are eunuchs who have been made eunuchs by men, and there are eunuchs who have made themselves eunuchs for the sake of the kingdom of heaven” (Matthew 19:12). On being taken captive, Daniel may well have been made a eunuch (cf. Daniel 1:7), but, if so, he was still a man. The Ethiopian officer baptized by Philip in Acts 8 was a eunuch, but he was still a man. Gender is more than anatomy and hormones, and surgically altering anatomy does not change gender.

As Jesus stated about the sexes, “he who created them from the beginning made them male and female” (Matthew 19:4). He did not say that God made them male, female, transgendered, confused, or undecided. Veering from Scripture is never the path to spiritual prosperity. “And since they did not see fit to acknowledge God, God gave them up to a debased mind to do what ought not to be done” (Romans 1:28). “Transgenderism” is a manmade concept, and those who respect the Bible ought lend it no endorsement.