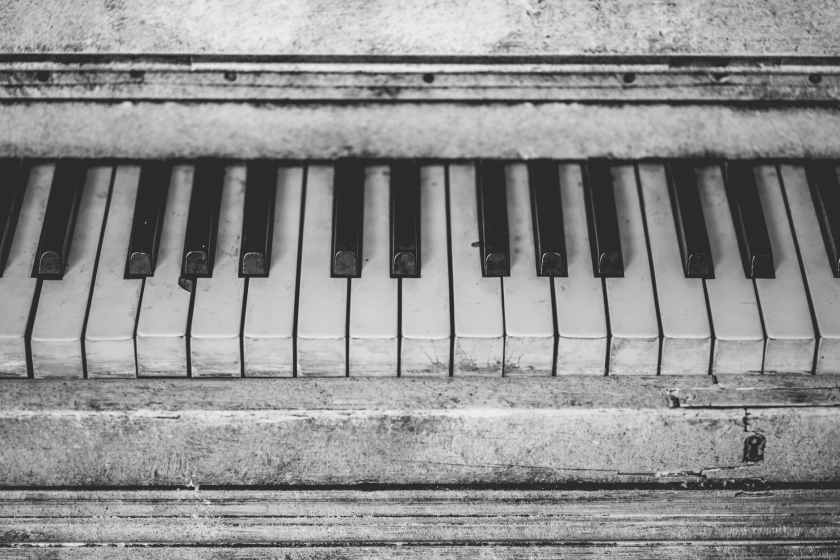 The churches of Christ and the Disciples of Christ have been formally recognized as two groups of people at least since 1906. The division occurred over the formation of the American Christian Missionary Society and the introduction of mechanical instruments of music into public worship. D. S. Burnett played a prominent role in the establishment of the society, and L. L. Pinkerton of Midway, Kentucky was involved in the innovation regarding music. Pinkerton, in a letter to Ben Franklin, said, “So far as known to me, or, I presume to you, I am the only ‘preacher’ in Kentucky of our brotherhood who has publicly advocated the propriety of employing instrumental music in some churches, and that the church of God in Midway is the only church that has yet made a decided effort to introduce it” (Earl West, The Search for the Ancient Order, Vol. I, p. 311).

In passing years as more and more brethren demanded the change in worship, much discussion, disagreement, aggravation, tension, and separation followed. It was a sad time for the church.

Over the years many debates have been held on the music question. One of the greatest debates on the issue of scriptural music in worship was between N. B. Hardeman and Ira M. Boswell held in 1923 in Nashville, Tennessee. Boswell contended that the Greek word, “psallo,” used by Paul in Ephesians 5:19 and translated in our ASV as “making melody,” permitted the use of a mechanical instrument in worship. In his first affirmative speech he declared that he was attempting to prove that “To sing with or without instrumental music is scriptural” (Hardeman-Boswell Debate, p. 29). Neither Boswell nor any other disputant of whom I am aware ever committed himself to the position that the New Testament obligates worshipers to worship with a mechanical instrument of music in the song service.

Hardeman admitted that some instrument inhered in the word “psallo.” He took the tack that “psallo” did demand some kind of instrument. But in the passage, the particular instrument that Paul named is “the heart.” Boswell resorted to much lexical evidence for the Greek word which indicated that some instrument of some kind inhered in the word, but then he would not draw the conclusion that Christians today must use that instrument, whatever it was. In his second speech, Hardeman said, “It seems to me that Brother Boswell is in this kind of a predicament: First, God demands it. The word means it, and you cannot do what ‘psallo’ means without the use of the musical instrument. That is Brother Boswell’s contention, as from the lexicons to which he has referred; and then the next part is, notwithstanding the word means that and notwithstanding that idea inheres in it, yet I can leave it out” (Hardeman-Boswell Debate, p. 56). This was a fantastic moment in the history of the discussion!

In the debate Boswell’s weak position was completely routed, and Hardeman took the correct position on the music issue including proper handling of the word “psallo.” Hardeman’s effort was masterful. And when he took the position that the Greek word, “psallo,” did, in fact, demand an instrument, his approach was a complete surprise to Boswell. Boswell did not expect it!

In Hardeman’s biography we learn that Hardeman viewed his debate with Boswell as his best (James Marvin Powell and Mary Nelle Hardeman Powers, N. B. H., p. 195). We also learn the following:

Some twenty years after the debate, Hardeman met Boswell in Louisville, Kentucky. He told Boswell that he had heard that Dr. Carey Morgan, who at the time of the debate was pastor of Nashville’s Vine Street Christian Church, and J. J. Walker had stayed up nearly all night after the first session of the debate, trying to answer Hardeman’s argument, and revamp their own arguments. Boswell said that was true. Hardeman and Boswell remained friends through the years, though their paths did not often meet. There was mutual respect though their views were poles apart” (N. B. H., pp. 195, 196).

Our preachers have defended the truth on the issue for years. Sadly, too many brethren now alive have become ignorant of history and are completely out of touch with Bible authority and, therefore, find mechanical instruments in worship harmless, appealing, and acceptable. How tragic!

Finally, let me by way of three new arguments, add to the history of the defense of the truth regarding scriptural music in worship. Consider the following:

From the Sermon Archive: “Here Is Your Invitation” (Mac Deaver)