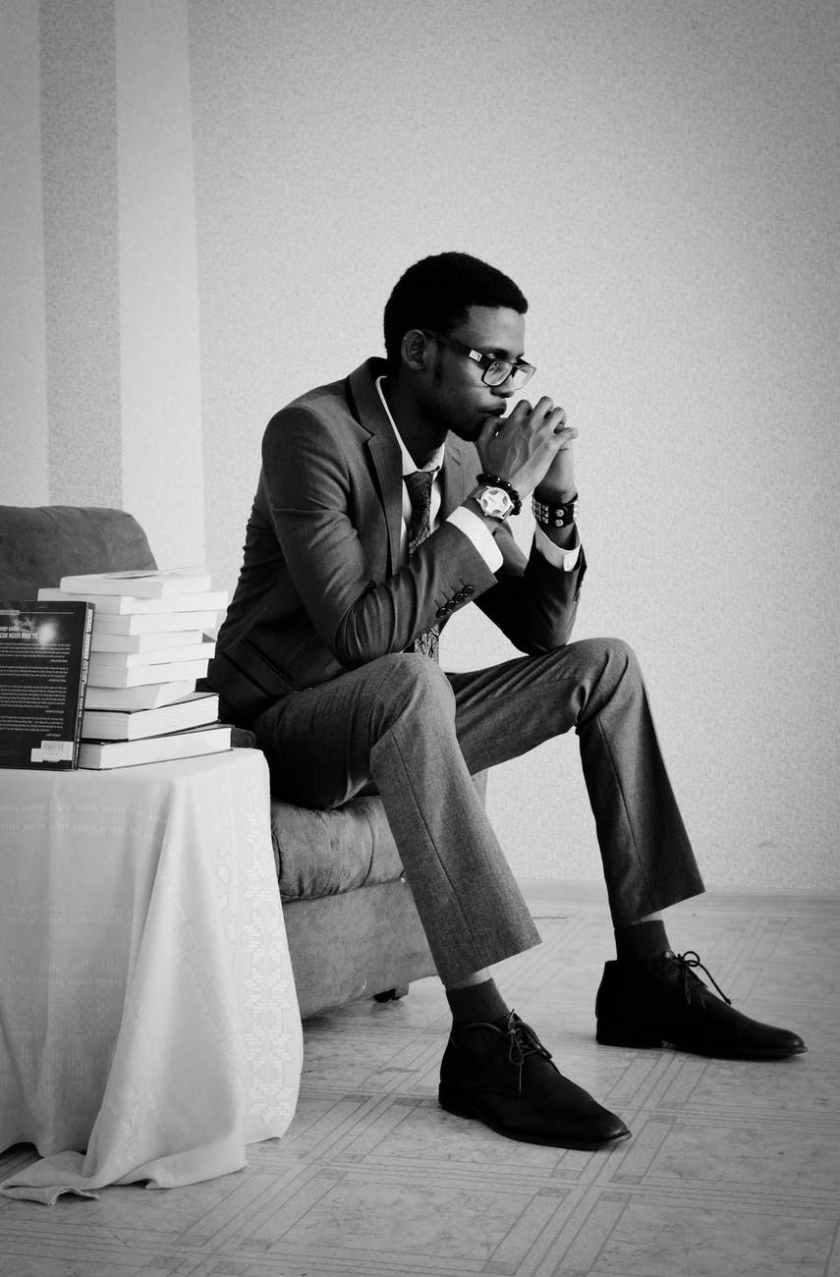 How many times have passages been quoted and then given a meaning that was readily accepted and never challenged. Of course, at the time the passage is quoted in our hearing, if we don’t look it up ourselves and read the context in which it appears, we likely tend to accept whatever meaning was assigned to it by the one we heard quote it.

I’m quite sure that most of us recognize that passage and likely grew up hearing it quoted over and over again. And those of us who became preachers have quoted it often as suggestive of the idea that we can’t always know what the Lord wants or wills, and some things are beyond our comprehension because the Lord thinks on a higher plane than do we. In fact, it is a comforting thought to think that the Lord knows what is right and best even if in difficult circumstances wherein we find it impossible to know why something has occurred.

To be sure, there are passages that inform us of the truth that we do not always and cannot always know certain things because God has not revealed everything that is reveal-able (Deut. 29:29). He has only chosen to reveal certain things in His word and to make certain knowledge possible by means of his creation or world. God, in His word has revealed His expressed will. In providence, according to Scripture, is where God’s unexpressed will is located. We pray constantly for God’s unexpressed will in our lives to be done.

Romans 11:33-36 is a fascinating passage that, in its context, shows that in the historical development of the scheme of redemption, and His marvelous use of both Jew and Gentile, God demonstrated “the depth of the riches both of the wisdom and the knowledge of God!” Furthermore, He evidenced “how unsearchable are his judgments, and his ways past tracing out!” Indeed, we do have passages that teach us the extraordinary elevation of the thoughts and ways of God in His providence.

Look at the verse just before: “Let the wicked forsake his way, and the unrighteous man his thoughts: and let him return to the Lord, and he will have mercy upon him; and to our God, for he will abundantly pardon” (v. 7). God’s people had become wicked and unrighteous. They had refused to make God’s thoughts their own thoughts, and they had replaced God’s ways with their own ways! They had a revealed law from God, but they had neglected it. They had prophets sent from God, but these they rejected. Instead of allowing God’s ways and thoughts to continue to be their own, they had substituted their own thoughts and ways for His, and now they were bound for captivity.

Obviously, not a lot of harm is done in misconstruing the meaning of Isaiah 55:8-9 because the usual but errant interpretation of it is a truth found elsewhere. But the text would, in its context, be of greater value in making the point divinely intended if we would allow the context to speak for itself. And as people who now are under the last will and testament of Jesus Christ, we had best be those people who make God’s thoughts our thoughts and God’s ways our ways.